In NBA 2K22, the pick and roll are when an off-ball player provides a screen or pick for a teammate before rolling towards the basket 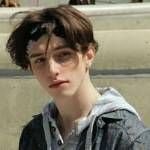 In NBA 2K22, the pick and roll are when an off-ball player provides a screen or pick for a teammate before rolling towards the basket. The opponent who is guarding the player who performs the pick will most likely switch to the teammate who was given the pick, resulting in the possibility of a clear path to the hoop or a mismatch against a smaller or slower defender. When attempting a pick and roll, the ideal maneuver is to look for the defender who will hedge towards the player's teammate who received the screen, then call for the ball while attacking the open lane. Although the defender may still recover to contest the shot or even intercept the pass, calling for an alley-oop while attacking a clear path to the hoop will almost always result in a successful outcome.

To Get To The Hoop: Finishing Badges
Finishing badges will increase a player's ability to score in the paint during specific situations in the game. While a player's attributes and skill level will be the two most important factors in determining what happens on the court, badges will also play an important role. Whether you specialize in slick layups, spectacular dunks, unstoppable skyhooks, or Team Takeover, NBA 2K22 MyTEAM draft is back, it offers a wide variety of badges for an interior offense. Players should concentrate on leveling up the badges that correspond to their playstyle, as this will make it easier to earn even more badges as the game progresses.

Off-Ball Cuts to Get to the Hoop Off-ball cuts are when a player on the attacking team who is not in possession of the ball suddenly changes speed or direction and moves to a more open spot on the court.
Defenders will frequently become distracted by the ball carrier's actions, providing opportunities for the cutter to gain inside position on their man. When you're a Center or a Power Forward, it can be particularly difficult to shake a defender and get open. A reliable strategy for easy buckets against A. I. teams is for players to run behind the ball-handler and sprint into open space as the defender gets caught up in the ball-handler and their defender. This creates an opportunity for a relatively simple way to score points while the opposing team is distracted by your other teammates.

To Get to the Hoop: Post Moves
Post moves are the various fakes and drives that players have at their disposal when attacking the paint. If players are unable to drive into the paint for a layup or dunk, post moves can trick rim protectors into taking a foul or giving up a bucket. On the fastbreak, trailing defenders will frequently attempt a chase-down block as the ball-carrier gets into the paint, and a quick pump-fake before going up with a shot is a great way to draw free throws. When posting up a defender, a spin move into an up-and-under is another great play for either getting an open shot or drawing a foul. Post moves allow the player to engage in the game more strategically, which is particularly useful when facing a more experienced opponent. 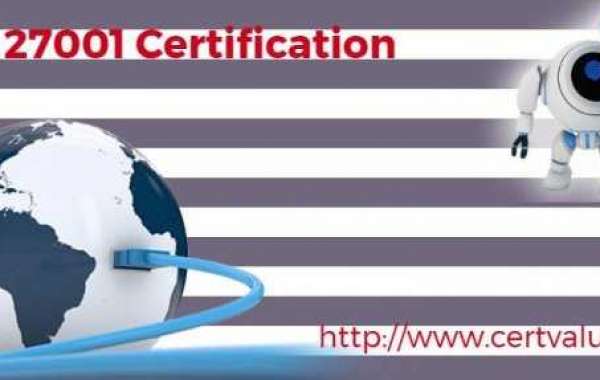 WHAT DOES ‘EXTERNAL DOCUMENTS CONTROL’ MEAN IN ISO 9001. 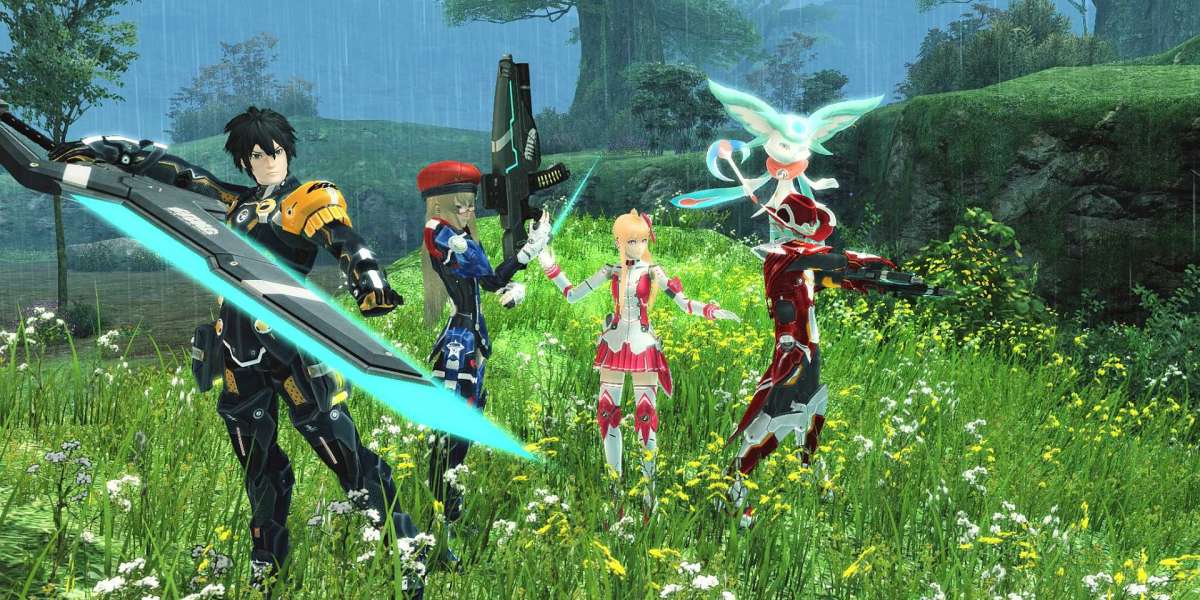 I'd imagine with the way New Genesis would possibly be balanced