PSO2 is 8 years late to the Western Market and PSO2 Meseta seems like nothing more but a money grab now. The advertising and costs for everything is out of versions. Perhaps this functions in Japan, but in comparison to western MMOs. I had hoped that since they added the mission pass, they may have shifted some things around to cater to the marketplace, fat opportunity. PC players in North America that looked ahead to an NA release and were dedicated enough to go so far as play have gotten more but the flavor of the base of SEGAs boots to nothing.

I don't believe PSO2 deserves to fail but I think that it might if they don't get their shit together. The launching was an absolute tragedy. Also the shop thing is dreadful. I really hate waiting daily or bi-weekly for new clothing which are perm but in this crazy rotation. I mean I never seen that before. Is it like that in Japan? They managed to nurture a market where people are happy about FOMO crap and lootboxes in japan f2p are all like this and much worse. They even had to place some restriction with national laws such as selling pieces, since the shit was totally bonker if you get them all.

I mean whether the clothing items never went away the prices will drop to the floor or people will try and sell high to make their cash. People want to be different usually in an MMO, therefore making things not perm and in a loony rotation helps feed that self, mindset, lifestyle etc. If the prices dropped to the ground, people wont spend actual money on makeup because the demand is so low since its not restricted edition and PSO2 wont earn money. They keep you coming back to find every few weeks on the latest things to make you distinct in a PVE game where you simply go back to lobby and flex your style.

In PSO2 where everybody finally can find exactly the same equipment, style is the sole defining thing thats limited and distinctive (look at this overpriced watch the business intentionally generated, just 1000 bits so I can flex on you and stand out). Limited edition stuff happens in real life, people line up for hours to have sneakers, toys or w.e hype clothing drop than any other ordinary day.dont simply blame the company, blame individuals who fueling this type of behavior with lack of subject and validation issues.or simply let people determine how they spend their cash, you have a choice.

Regrettably most outer area publishing fails, so long as SEGA does invest in NA it's always going to feel like a hand me down attempt. A team half way throughout the planet with language barriers and a focus within an already distinct community can not possibly be depended on to also meet same degree of attention to issues, needs, and just positive interactions and community participation that any match hoping for pso2 sales success should truly thrive.I like PSO2. 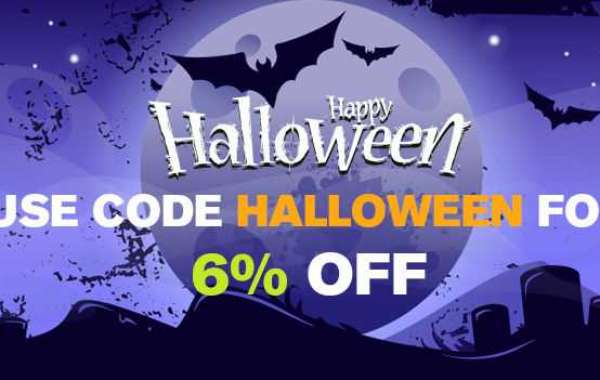 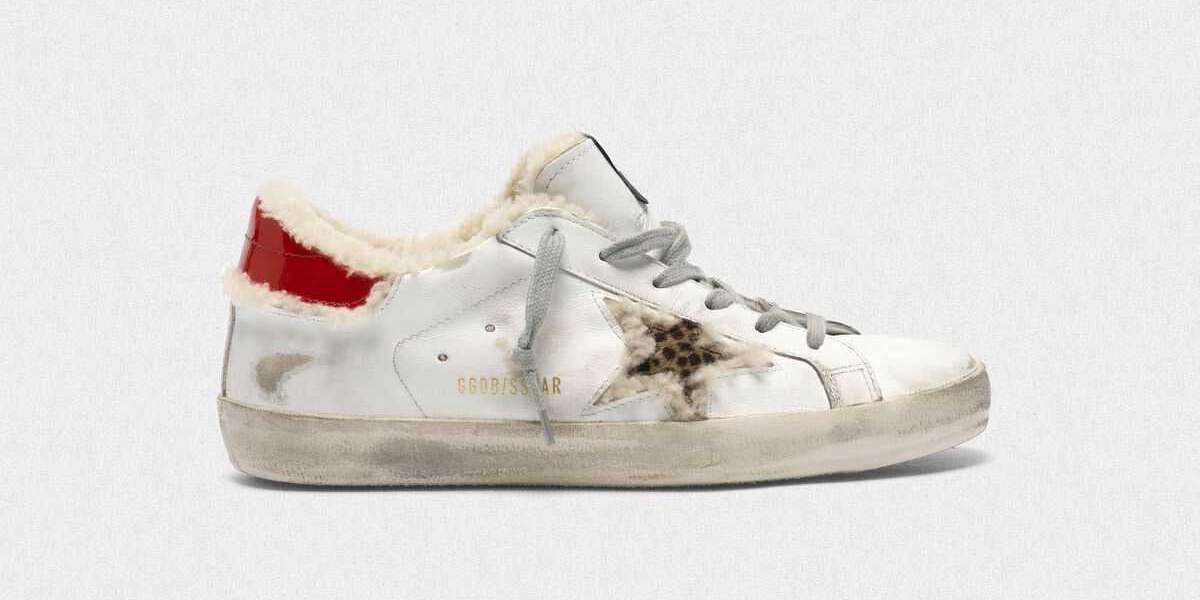