The something RS gold that has been talked about is still suspected by me, and will be the artifact from that and the desert used to generate the pantheon. We never hear about any other gods being able to only bestow godhood on individuals to create them lesser gods, the nearest was Guthix who had been super powerful (BECAUSE of his most older artifact interactions) and forced us a type of anti-god, and most existing gods we all know got that way by ascending either by killing an existing god or by use of an elder artifact.

You're telling me one day this arbitrary god Tumeken who is powerful enough to make lesser gods at will only begun exploring the desert, seen a monkey and said"you're a god now"? I don't buy this, and I buy it even less Tumeken could be so powerful and yet his existence be irrelevant to the existence of the elder god artifact in his domain name. Would Jagex even aim to get a elder god artifact in the desert if it wasn't/has played some kind of role.

The story of this desert pantheon sound what I would believe something known as the template would do. He discovered beings like a monkey or crocodile and used them as literal templates, via the"Template", to make gods. Why the creation stories are inconsistent since not one of them knew the creation worked which is, they understand the base ingredient and the maker then made up the rest of the details. In reality there is just a lot of contradictions from the Desert Pantheon history vs the world's history.

Like clearly something is here by contradicting histories, and while a part of it I believe is to mimic the mysteries caused. I can't help but believe a truth is hidden amongst oddities and these contradictions. Is the core of gielinor (or something there) maybe not a viable contender for the template? In the desert source of anima which is absorbed in order to reevaluate the fantastic revision. Telos was made by the god's to safeguard it. I hate as it feels as though it has been too long as it's release, it to be true but there is just so much material in town.

The elder god artifacts exist to create planes and were eventually largely phased out, the Heart of Gielinor does not seem to match that. Given it is nature it appears to just be a massive amount of anima so I would sooner suspect this is the"main route" if you may. The anima that's the yok of the world that will be feasted upon by the god's children. However I really could believe so as to create its protector Telos, they used the template.

It appears the desert has a LOT of things BUT Tumeken that are religions or god-like items based on things that are present. Elidnis along with the river, Amascut and cats, Icythlarin and dogs, Scabaras and cheap School RS Gold Scarabs, Crondis and Crocodiles as you pointed out Telos and the heart is another potential one. Heck even Amascut went and generated 3 spirits using the sight, voice, and hearing Apmeken. 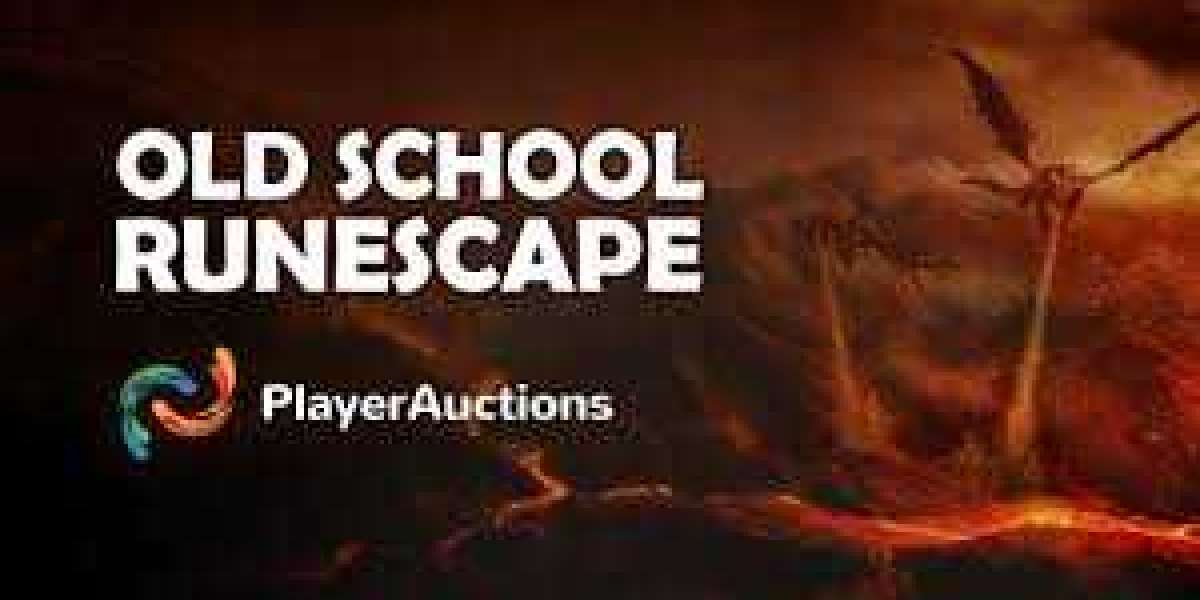 When I first began playing Runescape